Manifest the life you love. Are You Ready?
Get the Bestselling Manifestation Book Now
Menu

In my Manifesting Q&A’s, I get asked many questions about manifesting and the Law of Attraction. I often hear: what happens if two people use the law of attraction to manifest the same thing? And who wins? 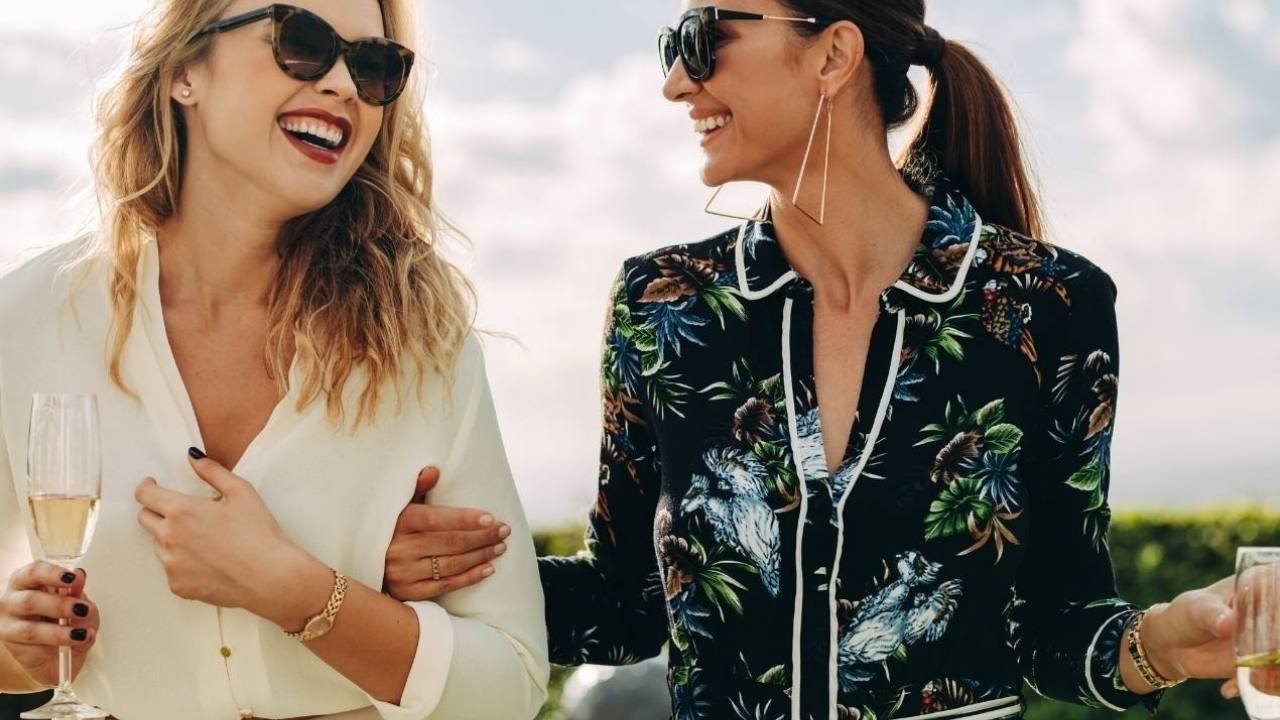 When two people manifest the same thing, usually, the person that is more aligned with the goal will get it. And sometimes both win because they both have been aligned with that dream. That happened to me, and I will tell you a bot more about it below.

But first I have a little gift for you. If you also want to participate in my Q&A sessions in my manifesting community, sign up today for the free first chapter of my manifesting book.

You will not only get the first chapter for free (packed with helpful information about how the law of attraction works) but also more manifesting tips by email.

Don’t wait any longer and make your manifestations happen, sign up here.

But now, let’s have a look at exactly what happens when two people want to manifest the same thing. And my story where I once competed against another master manifestor, without even knowing it.

It happened to me during a job interview a few years back. This was before I left my 9-5 job to found Selfmadeladies.com and become an author.

I was in a job interview until the last round and with me another candidate, Daniel. Then the management team of the company approached me and asked if I was interested in a different job within the company.

The advertised position was in a Sales position, but I personally felt more comfortable as a Key Account Manager and in Consulting, and I also had more experience in this area.

It turned out that the other candidate had more experience in Sales, but the company wanted to hire both of us.

So a new position was created just for me, with more consulting than sales responsibilities, but at the same conditions and salary as the position I had applied for.

A few months later, I was on a business trip with Daniel, and I found out that he also believes in the Law of Attraction and actively manifested this job.

I had to laugh out loud; it was now clear to me why the company had to hire both of us, and why they had to create a more suitable position for me.

You see, if two manifest the same thing, like a job, and it’s equally “right” for both of them, the universe will undoubtedly find a way.

The Law of Attraction works according to the principle of Law of Abundance. There is enough for everyone.

And the great thing is when manifesting, there are neither winners nor losers because everyone will get exactly what is right for him. So you can just trust in the process

Want to know more about how manifesting and the Law of Attraction works? My book has you covered!

Grab your FREE chapter below. 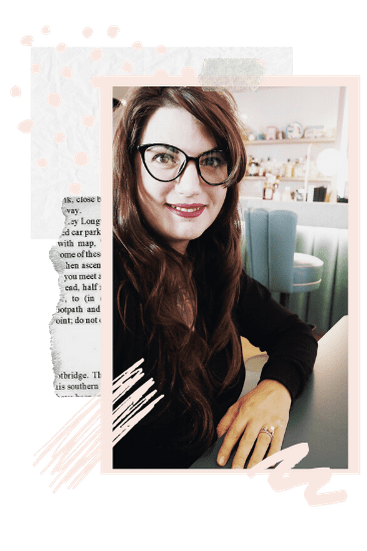 Hey there! I am Mia Fox, author, manifestation & money mindset coach, and the founder of the SelfMadeLadies online community, where I help women like YOU to overcome your limiting beliefs and taking inspired actions towards your goals, to finally make the Law of Attraction work for you and manifest the life of your dreams.

My manifesting and money mindset books, blog, and online coaching programs will help you to create your own inner coach and transform your life, the way you always wanted it to be! And now it’s your turn!

Get The First Chapter For Free

Don’t Miss Out On Your Gift!

This is NOT “just another” Law of Attraction Book… This is the most hands-on manifesting guide ever written. And it helped thousands of women to turn their dreams into reality. And now it’s YOUR turn. 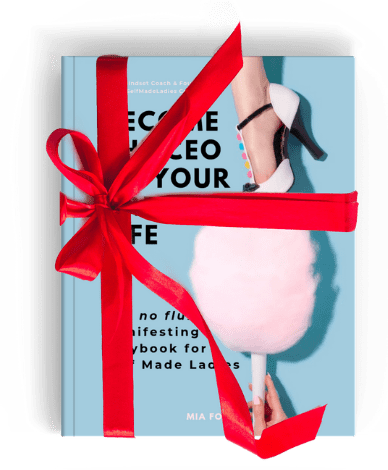 Get YOUR Free Chapter Now